Here are our top pick holiday destinations of Spain, one of Europe’s most friendly countries.

Teide National Park located on Mount Teide is a UNESCO World Heritage Site and one of Spain’s 12 Treasures. Observatorio del Teide’s telescopes lie on an Eastern ridge of Teide. Since 2015, Spain’s most visited national park, Teide, is the 8th most visited in the world. In 2016, it reached a historical record having over 4 million visitors.

Maspalomas sand dunes – declared in 1987 nature reserve – were among the contenders from the competition “12 Treasures of Spain”. From Maspalomas Dunes you can clearly see Faro Maspalomas lying close by. Christopher Columbus had started here to discover America.

A volcanic eruption formed this rock about 4.5 million years ago. It is the 3rd highest point on this island and offers stunning panoramic views over it.

Designated in 1981, this became an UNESCO World Heritage Site in 1986. The park took its name from the island’s highest rock (1,487 meters).

Spain’s most unexplored city is a tourist-free, hidden gem to visit in 2022

One of the most beautiful plazas in Spain, this dates since 18th century. The public square has traditional Spanish baroque style. Ice cream parlors, restaurants, jewelry stores and tourist shops lines it. Also called the heart of Salamanca, this is the cross point of no less than five Calles.

The most complete fortifications in entire Spain dates from 11th to 14th centuries, being the city’s main historical landmark.

Madrid has the one of the top 10 cleanest air in Europe, plus water parks, amusement parks, museums and kid-friendly attractions.

Spend an amazing day in the beautiful aristocratic capital of Andalusia ! It is full of water parks, amusement parks, museums and kid-friendly attractions. 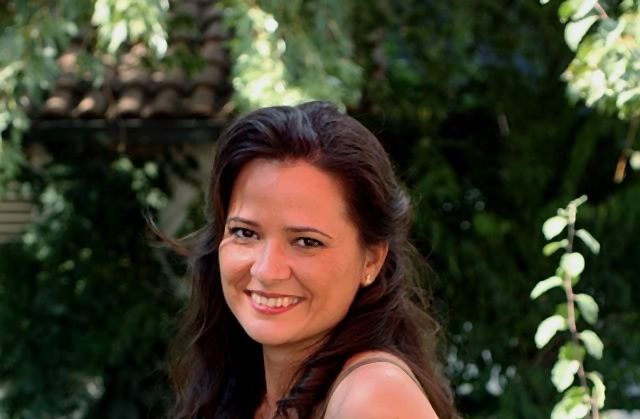